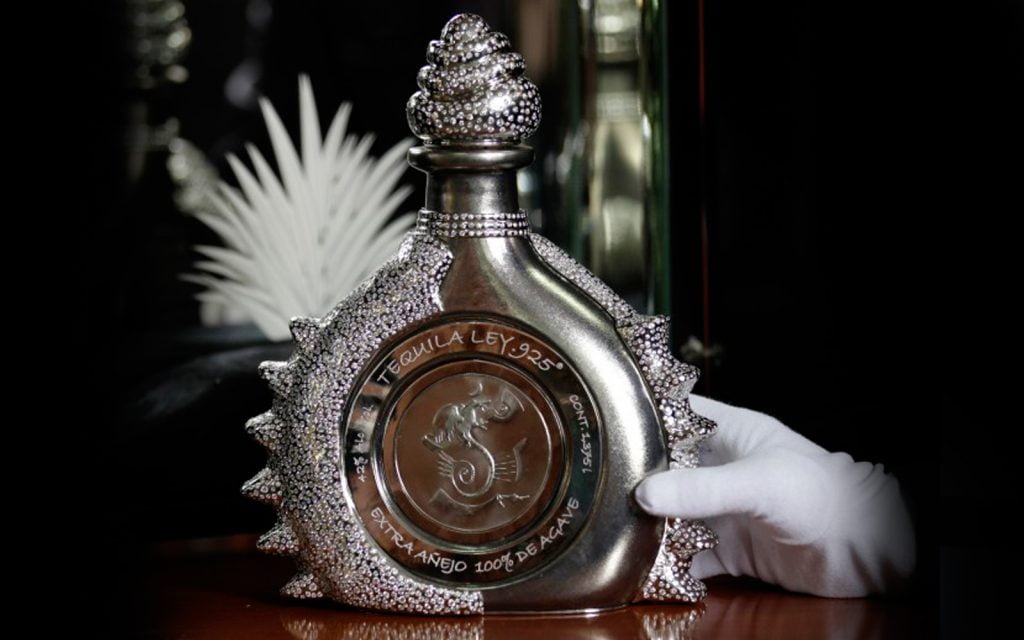 Tequila is a frequently misunderstood drink. For many, tequila is a drink only served in shot glasses with a saltshaker and a wedge of lime, and for some perhaps most associated with the effects they feel the next day. However, for those really in the know tequila is a drink as sophisticated as any wine or spirit, which should be served neat and savored. So, if you want to become a tequila connoisseur where should you start?

The world’s most expensive tequila

If your pockets are deep, then Tequila Ley .925’s Ley Dimante might be for you. The bottle, made of platinum and encrusted with over 4,000 diamonds carried a price tag of $3.5 million. Before going to auction the unique bottle toured Europe and the Middle East, travelling by private jet, naturally.

While the price tag might largely be for the bottle rather than the contents, it’s hard to imagine an occasion which would justify shots of this tequila. The bottle holds just over three pints of tequila, enough for 48 one-ounce shots. If you were having a party with 47 of your best friends, then you might want to consider that each shot would cost nearly $73,000.

The Ley Dimante is out of most people’s reach. It’s hard to imagine anyone who would opt to separate the tastes of salt and lime with a few seconds of tequila washing over the tongue when the average American would have to work over a year to pay for a single shot. Even if they were savoring it, that average American would still have to work for around three months to pay for each sip. So, what are the options if your tastes are expensive, but not that expensive?

The most expensive tequilas an ordinary person can buy

If you want to avoid spending more than one month’s income on a single bottle of tequila (an arbitrary figure, but tequila isn’t always linked with rational behavior), there are many premium tequilas you might want to try. But while these might be a bit more affordable to the average American, they might still cost a bit more than the average American would want to spend.

Normally priced at $2,700 a bottle Del Porto is currently on sale at a bargain $1,897 a bottle; around $76 a shot if you like that metric. Made from nine-year blue agave, the Del Porto is aged for 11 years before sale. The tequila is said to be smooth with notes of toasted vanilla and honey.

Also on sale — although only discounted by $100 — you can snap up a bottle of Clase Azul for just $1700, equating to just $68 a shot. Aged for five years the Clase Azul is full-bodied and smooth, with woody hints to the aroma and taste.

If you enjoy tequila, there are plenty of options that you won’t have to work for weeks to afford. And while almost any tequila will do if you are just drinking shots, if you are an aficionado you might want to spend a little more for a premium tequila.

To be a true tequila, it has to meet a few rules. It can only come from a specific area, centered on the town of Tequila, in Mexico; in countries with protection of designated origin rules drinks from elsewhere cannot be sold as tequila. The red volcanic soils in the area are ideal for growing the blue agave used to make tequila and connoisseurs will note the changes created by slightly different soils in exactly the same way as soils affect different wines. True tequila can be anywhere between 70 and 110 proof (35-55% alcohol) but to be sold in the US must be 80 proof (40% alcohol).

Narrow shot glasses, or ‘cabalitos’ are the most common way of drinking tequila in Mexico, the drink is savored and taken neat and at room temperature without salt or lime. High-quality tequilas are meant to be sipped, allowing the drinker to detect and enjoy the fragrances and flavors that will change from brand to brand and year to year.

And if you are looking for a high-quality tequila that you definitely won’t want to ruin with lime the following are more reasonably priced. Costing between $60 and $200 these all offer a great tequila experience and, even if you have a few glasses as shots, they won’t break the bank.

The Clase Azul is a 100% blue agave tequila giving it a smooth taste. Each bottle is hand-crafted and hand-painted, making it unique. The tequila inside is aged in American oak barrels for eight months after distillation.

Reposado means a tequila has been aged between three months and a year. Like all spirits the ageing process causes the alcohol to mellow while the flavors of the cask infuse the liquor. Finding exactly what balance of mellowing and flavoring you like is one of the joys of exploring tequila.

A tribute to the Don Julio starting to make tequila in 1942, this tequila is produced in small batches and each bottle numbered to demonstrate its authenticity and origin. Coming from one of Mexico’s best agave regions Don Julio take a craftsman approach to tequila to produce a smooth tequila. Aged for two-and-a-half years — the añejo label is applied for ageing between one and three years — the tequila has a warm oak and vanilla flavors with a lingering after-taste.

The Patron uses a blend of tequilas to provide a balanced fragrance and taste. The tequilas are all made from 100% blue agave, ensuring a quality tequila, but the blend comes from a range of barrels. All the tequilas are aged at least a year, but age in a mix of barrels including French oak and used American whiskey barrels to give the Patron a unique taste and a smokey finish. 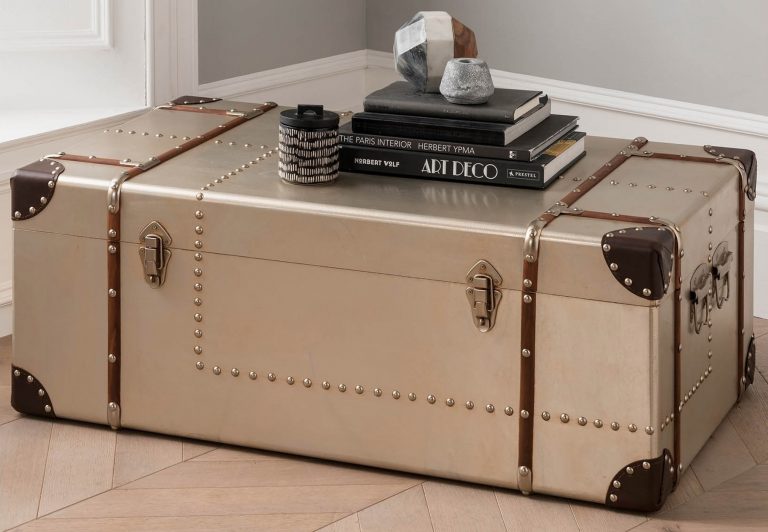 For those not blessed with a home the size of Buckingham Palace, there is one problem that seems to face many people; storage space. And even then, larger homes may still not possess all the space they need to stash away all of those things we seem to acquire over the years. Where does it… 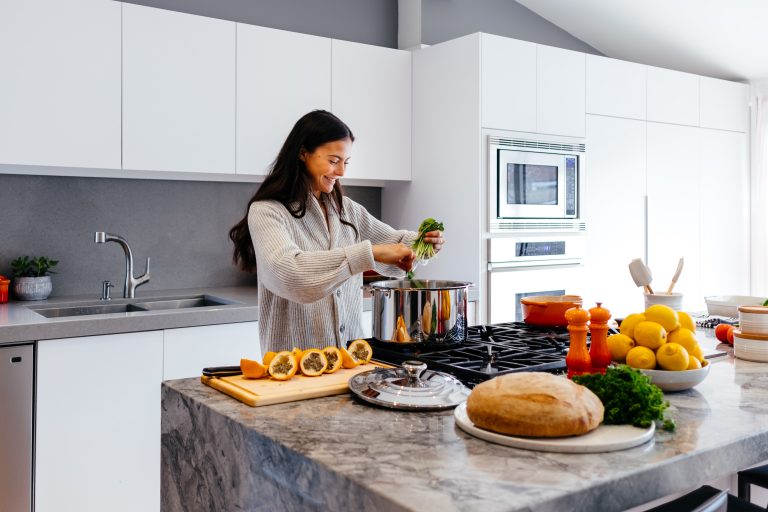 Kitchen appliances are essential for any person that enjoys cooking healthy food. With so many options is difficult to choose the best items. That’s why we hired Minuca Elena to reach out to 27 food bloggers and asked them: What are your top three favorite kitchen appliances for healthy cooking? We received a variety of…